Yesterday the UvA announced that TU professor Peter-Paul Verbeek will replace Karen Maex as Rector Magnificus of the UvA. Dr. Verbeek, who specializes in Technological Philosophy, will start in October 2022.

The teacher grading strike that began in April has finally come to a close. At least for now.

Even though the Eurofederalist party Volt is a newcomer in Dutch politics, it has already been doing better than expected. After winning three seats in the Second Chamber during the 2021 election, for a large part thanks to students voting, the party has consistently been doing well in the polls. In the Amsterdam municipal elections, Volt is now polling around 6%. To get a better idea of what this new party wants for Amsterdam, I interviewed Ian Hendriks, who is eighth on the list for Volt in Amsterdam.

Monday the 10th of January was the UvA’s 390th birthday. This was celebrated with a traditional (online) Dies Natalis ceremony, featuring the rector magnificus, researchers, and UvA students. As per usual on a birthday, there was quite a bit of reflecting on the past year. It was the perfect opportunity to ponder on the quintessential Dies Natalis question: What, actually, is the purpose of our university? And who is it for?

After 274 long days the Dutch government has finally presented its new coalition agreement. The optimistically titled document shows the direction of the Netherlands for the next four years. What does this mean for students? 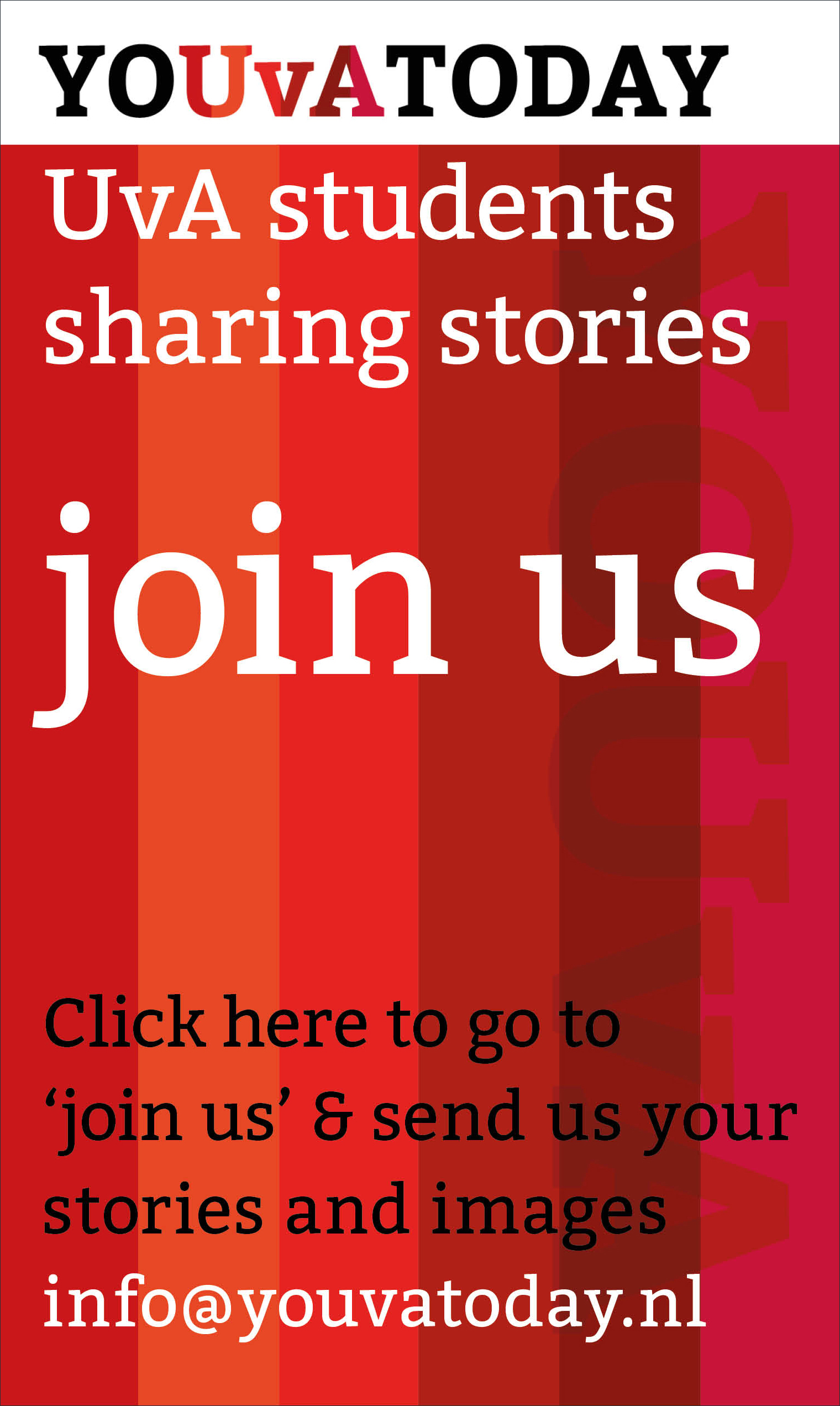 Yesterday the UvA announced that TU professor Peter-Paul Verbeek will replace Karen Maex as Rector Magnificus of the UvA. Dr. Verbeek, who specializes in Technological Philosophy, will start in October 2022.

The teacher grading strike that began in April has finally come to a close. At least for now.

In late May student elections were once again held and the results are in. On average 15% of the student voted for their faculty councils and 11% of total students voted for the Central Student Council (CSR). Or about 6.500 and 4.510 students respectively. A shockingly low number that in any democracy would lead to questions about the system. This all leads to the question: what can the UvA do to increase student participation?

Saturday the 11th of June Dam Square was filled with angry students. The protest was a continuation of the one in February that attracted thousands of students from all over the country. The demands? A debt-free future.

The UvA students held an unannounced protest at Roeterseilandcampus on Tuesday, June 7th, to bring attention to the meagre sum of money that the government has decided to give to students. The rally was held to promote the large protest that will take place at Dam Square on June 11th.

Student Elections are over. How many people voted, and what happened at the Faculty elections? Spoiler Alert: The majority of the turnouts were below 20% of the eligible voters. Here you can find an overview of the elections.

This year, De Vrije Student is the largest party in the Central Student Council (CSR), claiming three seats; a historic win for them.

The election week is ongoing. After presenting six faculties our YOUVOTE series is coming to end! However, there is one more faculty to highlight. Somewhat lost and forgotten, we present you with what politics looks like at the Faculty of Dentistry! All the candidates are placed on one common list for Kies ACTA. We asked Bas Bostelaar, one of the candidates, a few questions about this matter as well as what Kies ACTA wants to offer for students.

Load More Posts
We use cookies on our website to give you the most relevant experience by remembering your preferences and repeat visits. By clicking “Accept All”, you consent to the use of ALL the cookies. However, you may visit "Cookie Settings" to provide a controlled consent.
Cookie SettingsAccept All
Manage consent

This website uses cookies to improve your experience while you navigate through the website. Out of these, the cookies that are categorized as necessary are stored on your browser as they are essential for the working of basic functionalities of the website. We also use third-party cookies that help us analyze and understand how you use this website. These cookies will be stored in your browser only with your consent. You also have the option to opt-out of these cookies. But opting out of some of these cookies may affect your browsing experience.
Necessary Always Enabled
Necessary cookies are absolutely essential for the website to function properly. These cookies ensure basic functionalities and security features of the website, anonymously.
Functional
Functional cookies help to perform certain functionalities like sharing the content of the website on social media platforms, collect feedbacks, and other third-party features.
Performance
Performance cookies are used to understand and analyze the key performance indexes of the website which helps in delivering a better user experience for the visitors.
Analytics
Analytical cookies are used to understand how visitors interact with the website. These cookies help provide information on metrics the number of visitors, bounce rate, traffic source, etc.
Advertisement
Advertisement cookies are used to provide visitors with relevant ads and marketing campaigns. These cookies track visitors across websites and collect information to provide customized ads.
Others
Other uncategorized cookies are those that are being analyzed and have not been classified into a category as yet.
SAVE & ACCEPT